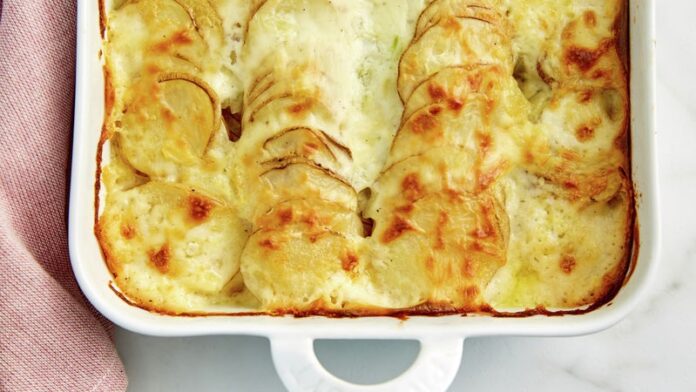 Potatoes are edible vegetable tubers that are increasingly eaten around the world. There are, of course, different ways of making a potato meal, and the potato nutrition values are also different for every recipe.

Generally, a medium-sized potato contains around 165 calories and has other nutrients packed in. The nutritional facts are:

These potato nutrition values are slightly different for different species of potatoes; however, these can be increased or decreased considerably depending on how they are prepared.

The variety of potatoes slightly impacts nutrient values. For example, it is known that southern potatoes have a better taste, and higher levels of sodium and potassium but frying them could significantly lower the sodium content and increase the fat.

Potato nutrition is really important today as an increasing number of people are seeking healthier diets, and the benefits of potatoes are becoming more evident.